For most travellers the hills to the west of Kathmandu mean only one thing: the buzzing resort city of Pokhara, which draws many thousands of tourists every year. But the area is actually home to a wide range of little-visited attractions: beautiful lakes, wish-granting temples, ancient bazaars and hilltop palaces. 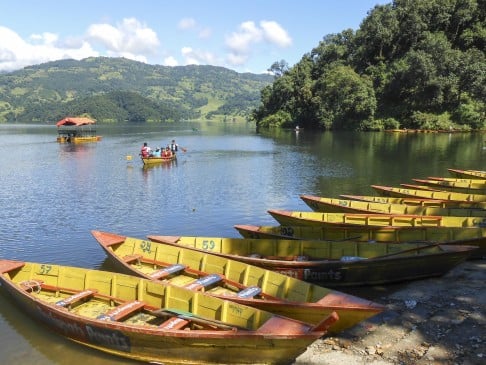 Phewa Lake helped to put Pokhara on the tourist map, but it is now crowded by an ever-growing number of hotels, restaurants, bars and shops. Just 15km to the east, however, are two equally beautiful, under-visited lakes, with little of the overdevelopment that threatens to overwhelm Pokhara. According to local legend, Begnas Tal and Rupa Tal are husband and wife, and if you throw something into one of them, it will eventually appear in the other. The former, the larger of the two, is framed by impossibly steep, terraced hills, while the latter is hidden away in a lush valley just to the south. Both lakes have the majestic snow-capped, tent-shaped peak of Annapurna II in the background, and white egrets and ospreys fly overhead — occasionally swooping down to snatch up a fish. The lakes are perfect for messing about in a boat (various vessels are available to rent), and you can also cool off with a swim in Begnas Tal. There are several guesthouses in the vicinity if you want to stay the night, and the surrounding area is great for hiking and cycling — as long as you don't mind some steep hills. 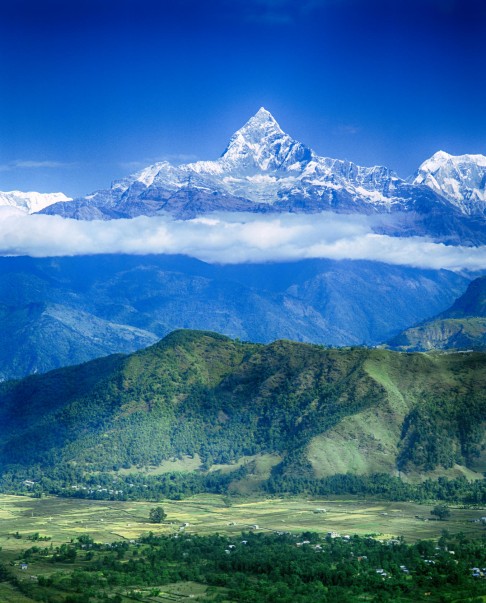 Flocks of tourists hike up the mini peak of Sarangkot, just west of Pokhara, to take in the superb views, yet similarly impressive vistas can be enjoyed in virtual isolation on the eastern edge of the city at the top of Kahun Daada hill. The route up to this viewpoint also takes you through some fascinating cultural sites. On the outskirts of the city an exacting flight of over 200 steps takes you to the intricate Manang monastery, home to around 70 Buddhist monks and site of some superb views. A 10-minute walk from the monastery, up another few hundred steps, is the Hindu Bardakali temple, which is surrounded by flowering bougainvillea and is a popular — and suitably dramatic — spot for weddings. From here, you pass through traditional villages before reaching several uncrowded trails to the 1,442-metre summit of Kahun Daada. There are stunning views of the Annapurna range, notably the 6,667-metre Machhapuchhare Mountain, popularly known as Fishtail peak for its distinctive shape. You may even spot an eagle flying in the skies above. 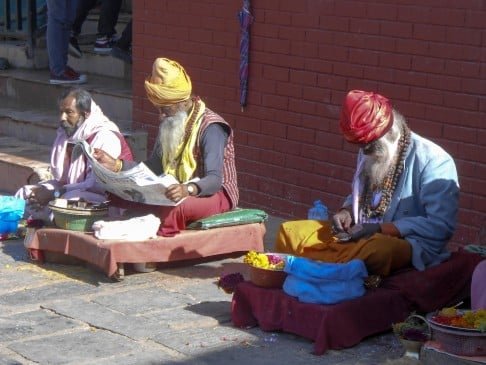 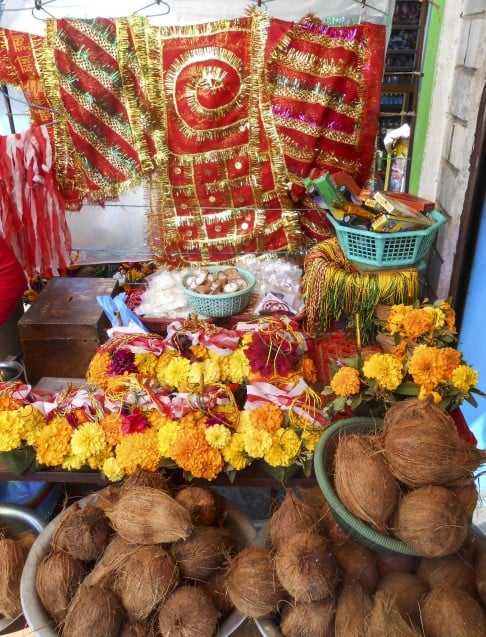 Nepal's most famous wish-granting temple, Manakamana Devi attracts vast numbers of domestic and Indian pilgrims, but very few other foreign tourists. It is accessed by Nepal's only cable car chitawoncoe.com.np which whisks you 2.8km up through the clouds to the hilltop temple. You may find yourself sharing a gondola with a tethered goat, pigeon or chicken — animal sacrifices are common here. After disembarking, a trail of guesthouses, tea shops, and clusters of stalls selling devotional items — including coconuts and gold-trimmed shawls — leads up to a small square. There, in the shade of a giant champ tree (a type of magnolia), the two-tiered temple is surrounded by a gaggle of pilgrims, priests and sadhus (Hindu holy men, many of whom opt to walk up the hill), who light candles, ring bells, chant hymns, ask the goddess Bhagwati to grant their wishes. Beyond the temple there are superlative vistas down to the confluence of the Trisuli and Marsyangdi rivers, and across to the Himalayas. 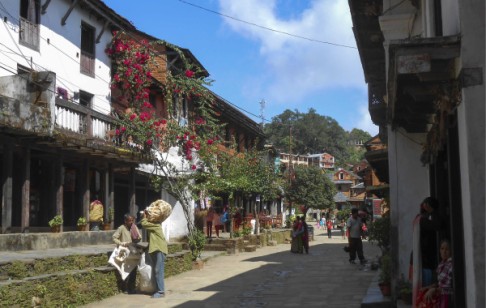 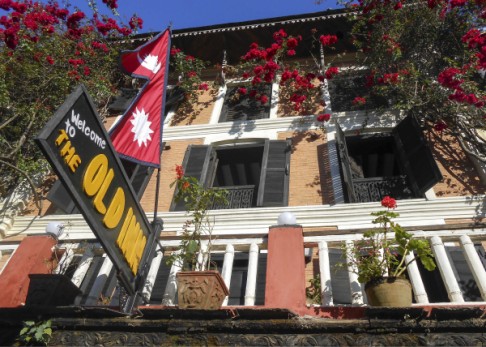 It's hard to imagine a more picture-perfect town than Bandipur. Located at the top of a series of limestone cliffs, and linked to the world below by a serpentine, winding road, Bandipur was an important trading post in the 1800s. But road construction elsewhere in Nepal meant that it slowly fell from prominence, and today it feels frozen in time. The sleepy, vehicle-free bazaar is filled with wonderfully preserved 19th-century mansions, with shuttered windows, intricately carved wooden doors, and facades covered with creeping vines and flowers. Several of these homes have been turned into atmospheric boutique hotels — notably the charming Old Inn himalayanencounters.com — and the town is a wonderful place to relax and watch the world go slowly by. A short walk from the bazaar is the tudikhel (parade ground), which protrudes out of the ridge, with sheer drops on two sides, a line of fig trees on another and the Himalayas straight ahead. For those with a greater sense of adventure, recently launched paragliding trips blue-sky-paragliding.com offers the ultimate view of Bandipur. The ancestral home of Nepal's former royal family, and a town steeped in history, Gorkha should be an essential stop on any itinerary of Nepal. Its highlight is the magnificent 18th-century Gorkha Durbar, a stiff 40-minute climb up a flight of stone steps from the lower town, and best attempted in the morning. The Durbar itself is a real feat of architecture and engineering: part-palace, part-temple, the brick-and-wood construction is perched precariously on a high, narrow ridge. It was from here that Prithvi Narayan Shah conquered the country's valley kingdoms and unified the modern Nepal. The Durbar, which gazes out towards the Himalayan mountains of Ganesh Himal, the Annapurnas and Dhaulagiri, is a hive of activity during the Chait Dasain festival in late March or early April. Hike up for a further 30 minutes to the much smaller Upallokot (Upper Fort), which stands at 1,520 metres and more than makes up for in vistas what it lacks in impressive architecture. 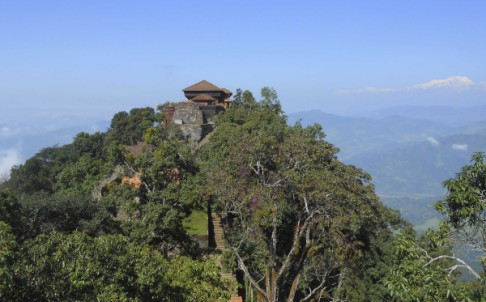 The best times to visit the region are the autumn peak season (late September to late November) and during the spring (February to mid-April). Dragonair (dragonair.com) has regular direct flights to Kathmandu from Hong Kong; you can also fly via India on Jet Airways (jetairways.com) There are regular buses from Kathmandu to Manakamama, Bandipur, Gorkha and Pokhara, though hiring a car and driver is easier and quicker. You can also fly between Kathmandu and Pokhara.